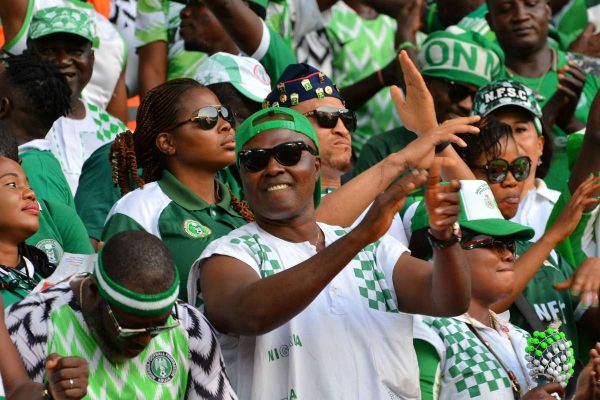 Nigeria are through to the 2021 Africa Cup of Nations - but Group L rivals Benin will have to wait after conceding an injury time goal to the Super Eagles and losing 1-0 in Porto Novo.

Nigeria had already been confirmed as having qualified for the tournament in Cameroon next year thanks to a 0-0 draw between Lesotho and Sierra Leone earlier in the day.

That result also meant Benin only needed a point from the game at home against Nigeria, and they held out for 93 minutes - until Paul Onuachu scrambled in Nigeria's winner deep into injury time.

The result means that Sierra Leone now take on Benin in Freetown on Tuesday knowing that if they win, they will match Benin on points. If that happens, their head-to-head record will be equal at that point - both having won a game each - so they will be separated on goal difference.

Nigeria will finish top of the group even if they lose to Lesotho on Tuesday.