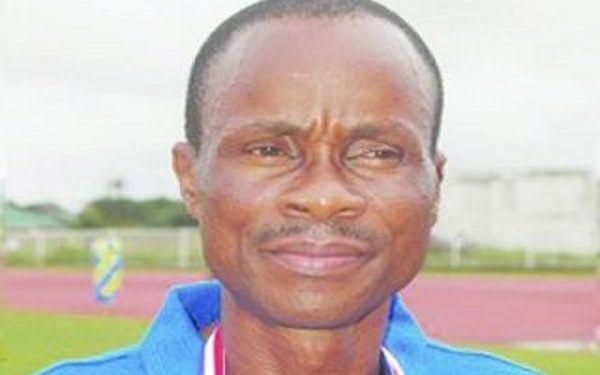 Former Super Eagles’ defender Yisa Sofoluwe has died on Tuesday after being in coma for five days.

The 53-year-old Sofoluwe was admitted at the Lagos University Teaching Hospital (LUTH) since last Thursday after it was diagnosed that he had mild cerebral atrophy.

Ex-footballer Waidi Akanni who has been taking care of the deceased alongside another former footballer, Jide Oguntuase broke the news of Sofoluwe’s death late last night.

“Sofoluwe didn’t make it. We tried our best to save his life but unfortunately he has gone to be with the Lord”an emotional Akanni revealed.

Sofoluwe won 40 caps and scored one goal for Nigeria and was a member of the Eagles squads which reached the final of the 1984 and 1988 AFCON tournaments.

At club level, he featured for Ibadan giants 3SC between 1982 and 1983, winning the domestic league title, before moving to Abiola Babes, where he spent four seasons and won the FA Cup twice in 1985 and 1987.