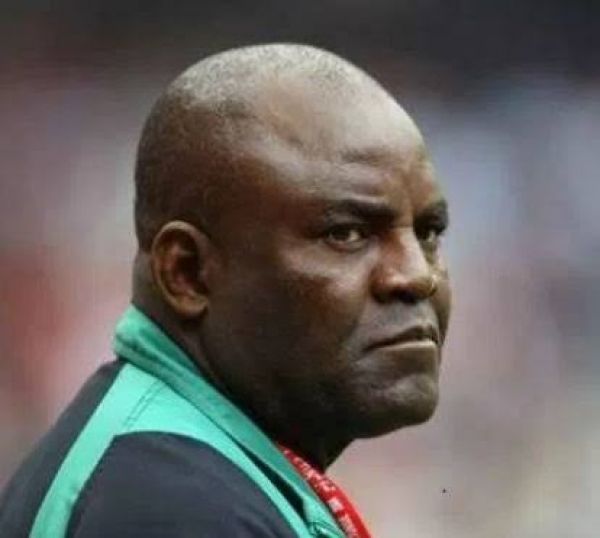 Former Super Eagles Coach, Christian Chukwu has debunked the news of his death, saying that he is hale and hearty.

Chukwu disclosed this on Sunday in an interview at his Trans Ekulu residence, Enugu.

The social media have since January 8, been awash with the news of Chukwu’s demise.

However, the former Green Eagles captain, who celebrated his 70th birthday on Jan. 4, 2021, said that he was surprised that some people would wish him death.

“I am terribly embarrassed with this news that I am dead. Several people have been calling me from across the world since the news broke.

“I am still investigating the source of the story,” he said.

Chukwu, popularly known as ‘chairman’ during his career days, said that God was in control of his life.

He advised journalists and social media influencers to always investigate and get their facts right before writing.

Chukwu was in the company of some of his close associates, including Barry Diala, Joseph Agu and his kinsman, Peter Agu when he granted the interview.