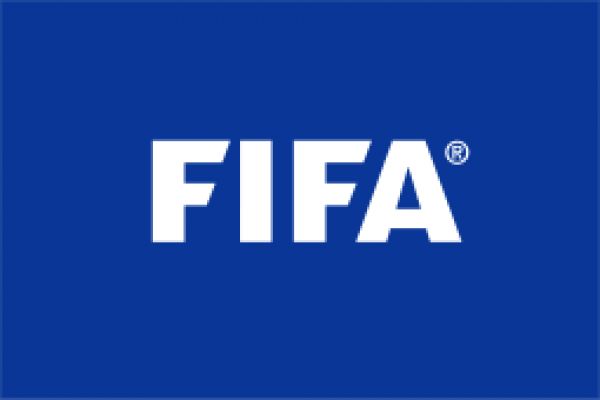 Fédération Internationale de Football Association (FIFA) has approved $1.2 million for the construction of a mini stadium of 5,000 sitting capacity in Kebbi State.

Secretary General of Nigerian Football Federation (NFF), Mr Muhammad Sanusi, made this known on Monday at the foundation laying ceremony of the stadium in Birnin Kebbi, Kebbi state capital.

“FIFA has approved $1.19 for the construction of 267 seats mini stadium with the extension capacity of 5000 seats.

“The project is expected to be completed in six months.”

Sanusi, said the stadium, designed to accommodate a maximum of 5,000 seats, would at initial phase house 267 seats.

According to Sanusi, the construction of the mini stadium in Kebbi to be bankrolled by FIFA, was the first of its kind in the country saying, two of such stadiums were pencilled down for construction by the world football governing body in the country.