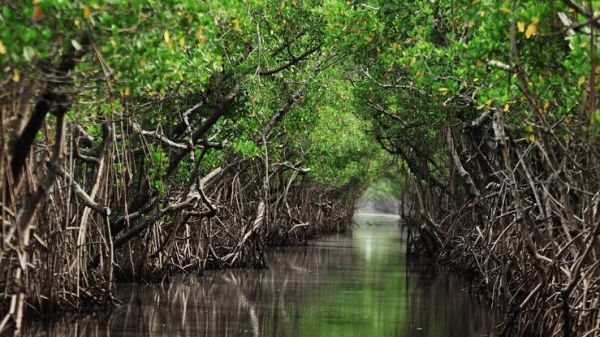 Scientists say that Earth’s trees are facing an unprecedented level of extinction and humanity should be worried. The state of our world’s trees has been an ongoing issue for decades now. But, that issue seems to be getting worse, and now we’re facing a massive extinction level issue that could threaten entire ecosystems.

At least one-third of Earth’s trees are facing extinction

Trees play an important role in the various ecosystems that cover our planet. Last year, a team of researchers released a paper titled State of the World’s Trees, which looked at how the loss of some tree species has affected entire ecosystems. Now, that same team of researchers has issued a warning as the ongoing issue with Earth’s trees has become even direr.

The research is backed by 45 additional scientists from over 20 different countries and outlines the many impacts that losing any of these tree species could have on the world. It isn’t just the local ecosystems that would be affected by these losses, either. The researchers say these losses will affect our livelihoods, economies, and food.

Scientists say that half of the world’s plants and animals rely on trees for their habitats. Yet, humanity continues to destroy these important ecosystems in the name of progress. It’s a sad expanding problem that has plagued Earth’s trees for centuries. As it continues, though, the effects of this expansion are showing more and more.

It’s chilling to think of just how much the extinction of certain species of trees could throw our world into disarray. Not only do these important plans play a vital role in the ecosystems of animals, providing food and habitats, but they also play a vital role in our planet’s cycling of water, carbon, and other nutrients. And, should we continue down this path, that cycle could be in jeopardy.

Protecting the Earth’s trees has never been more important than now. And, if we don’t take steps to curb the rapid destruction of these environments, climate change isn’t the only problem we’ll have to worry about, our entire ecosystem may start to fall apart.