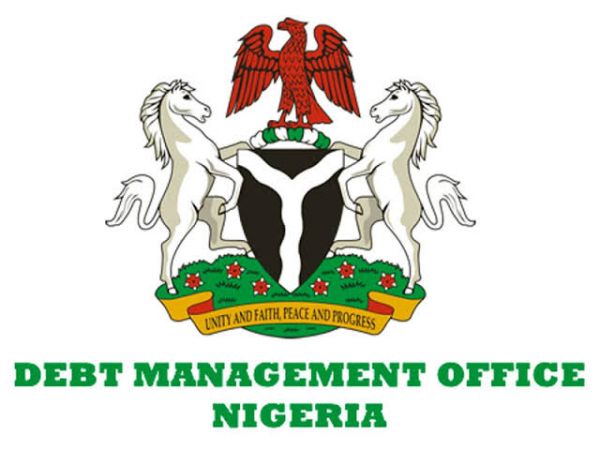 As a result, the country has also spent N3.83tn on debt servicing payments in 15 months, according to data obtained from the Debt Management Office.

Nigeria’s debt position worsened in the first quarter of this year as the country’s debt stock rose by N2.04trn to hit N41.60tn from the N39.56tn recorded as of December 2021.

Speaking at the launch of the World Bank’s Nigeria Development Update titled ‘The urgency for business unusual,’ held recently in Abuja, Minister of Finance, Budget and National Planning, Zainab Ahmed, had expressed concern that the fuel subsidy regime was hurting Nigeria’s ability to service its debts.

She said, “Already we have borrowing increasing significantly and we are struggling with being able to service debt because even though revenue is increasing, the expenditure has been increasing at a much higher rate so it is a very difficult situation.”

The International Monetary Fund had warned that debt servicing might gulp 100 per cent of the Federal Government’s revenue by 2026 if the government fails to implement adequate measures to improve revenue generation.

According to an IMF official, based on a macro-fiscal stress test that was conducted on Nigeria, interest payments on debts may wipe up the country’s entire earnings in the next four years.

Aisen said, “The biggest critical aspect for Nigeria is that we have done a macro-fiscal stress test, and what you observe is the interest payments as a share of revenue and as you see us in terms of the baseline from the federal government of Nigeria, the revenue almost 100 per cent is projected by 2026 to be taken by debt service.

“So, the fiscal space or the amount of revenues that will be needed and this without considering any shock is that most of the revenues of the federal government are now, in fact, 89 per cent and it will continue if nothing is done to be taken by debt service.”