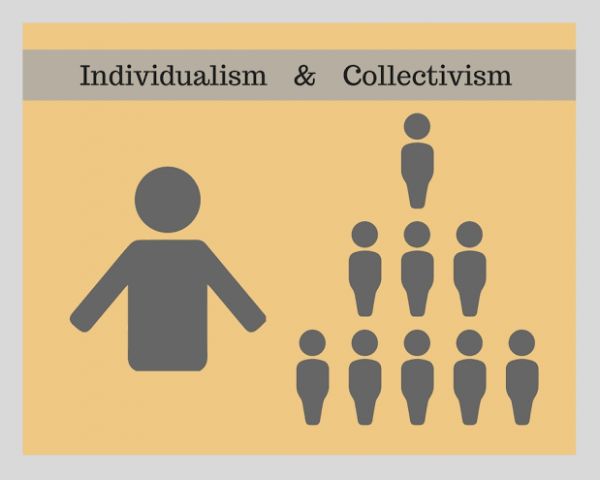 In a rapidly decolonising world, it is remarkable how Eurocentricity remains the hallmark of today’s organisational culture. But what happens when organisations transform their culture and lean it towards an Afro-centric model?

Since the technology boom and machine replacements in businesses, human hands have become increasingly redundant. However, human brains and creative thinking have become the most critical force for any company.

The problem is that you cannot force human brains to give you the creative and innovative magic you may need. “Getting the best out of human brains means establishing the best conditions under which human beings thrive,” says Amanda Jordaan from GrayFeather Consulting.

“Through culture we rose above our animal forebears and created societies. And since then, our continuous pursuit has been to work out what the best culture for our societies are. And finally, the business world is catching up.”

Jordaan further says that “we are at the beginning of a revolution. By constantly creating and evolving the best cultures to elicit the behaviours that organisations need for success, companies could create an exponential advantage over competitors.”Purpose over value

In a South African context, organisations often have a diverse group of people that share different values and beliefs, unlike in more monolithic cultures where companies may share common values that bind the culture of the business. A strong, clear purpose unifies a group toward a common goal in African businesses.

“In the African context, a strong purpose becomes much more valuable at binding the tribe together than a set of values that are open for interpretation,” says Jordaan.

Afrocentric management and leadership models value the concept of Ubuntu, thereby fostering a collective idea of ethics, morality and self-hood.

An Ubuntu-led environment encourages group support, cooperation, consensus, respect, acceptance, sharing, and compassion. This is a stark move away from the individualistic and competitive nature of Eurocentric organisational culture.

Jordaan mentions that African cultures display more of the characteristics of the newer models of organisational culture than any other Western or Eastern national culture. “This places African thinkers in a good position to become the coaches and teachers to the business world,” says Jordaan.

As the norms of Eurocentric organisational culture prove to be rigid and at times unhelpful, African businesses can and should rebuild their culture. The African way.