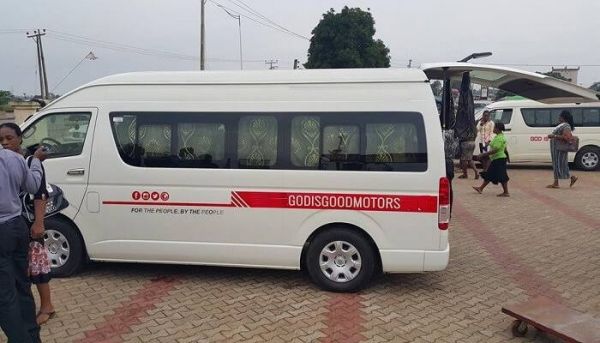 There was panic in Obiohuru community in Isiala Mbano Local Government Area of Imo State on Tuesday, when gunmen intercepted a Lagos-bound vehicle and abducted all the passengers.

The 14-seater bus was said to have left Uyo, Akwa Ibom State capital, earlier in the day en route Lagos, before it was intercepted.

The passengers were reportedly travelling in the bus marked “Government of Akwa Ibom State”.

The gunmen were said to have ordered them to an unknown destination while their luggage were left in the vehicle.

Our correspondent gathered that the engine of the bus was still running at the time some youths got to the scene.

The youths subsequently alerted the police.

Police Public Relations Officer in Imo, Mike Abattam, did not pick calls when our correspondent attempted to reach him.

There is currently a high level of insecurity in the country despite repeated assurances from government and security forces.