Army chief, Yahaya, has reshuffled command positions in the army. Here’s where the generals have been redeployed 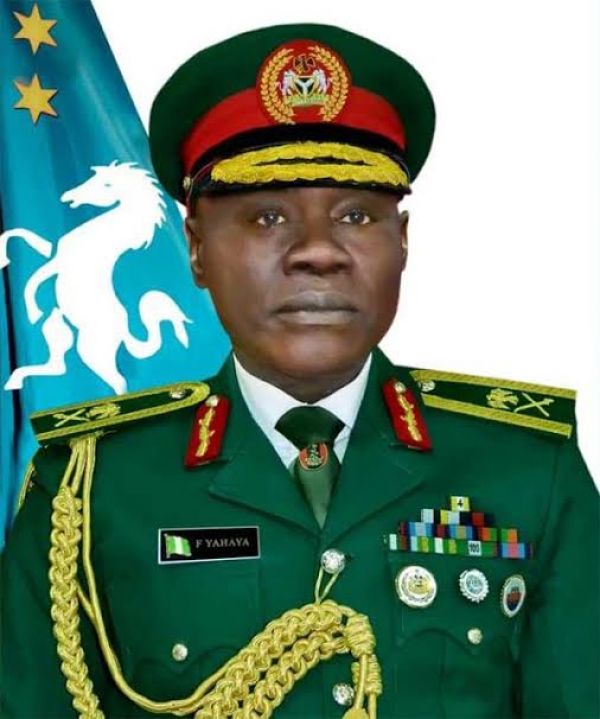 O.J. Akpor, a major-general with the Nigerian Army, has been announced as the new director of information of the Defence Headquarters (DHQ).

Akpor, who until the new appointment worked at the Nigerian Defence Academy (NDA), will now take over from Benjamin Sawyer who had been DHQ spokesperson in acting capacity.

Onyema Nwachukwu, army spokesperson, in a statement on Tuesday, said Faruk Yahaya, the army chief, approved of new postings on Monday in an effort to rejig and reinvigorate the army.

General officers commanding (GOCs) and other senior officers were affected in the posting.

Nwachukwu added that the army chief has charged all the newly-appointed senior officers to justify the confidence reposed in them and redouble their commitment to duty.