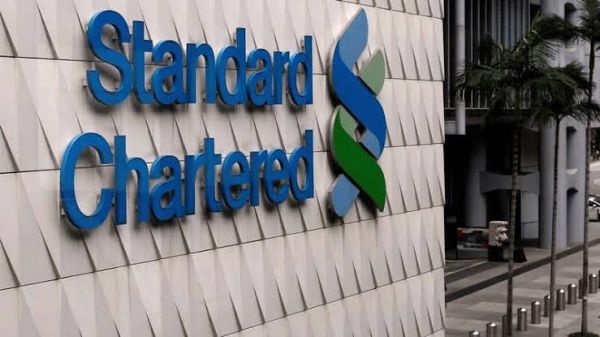 The closure teed off in December, which means just 13 branches of the bank will be up and running ultimately, compared to around 25 operating before the move, according to the news outlet.

Lenders are deploying mobile money services on a vast scale in Nigeria to tap the market of the unbanked population comprising approximately 38 million adults, which Dataphyte estimated to be worth N26.2 trillion for the first 11 months of last year.

The bank is now firming up mobile banking operations at the same time enlisting agents to expand its clientele, according to people who spoke on condition of anonymity.

The lender has centred its operations on corporate banking since it launched in the country but is giving increasing attention to retail banking, which has led to the introduction of digital lending aimed at easing access to soft loans and ramping up the size of retail credit.

Many banks including big lenders see agency banking as a cost-saving alternative to setting up branches and a veritable strategy suitable for reaching rural areas and financially excluded communities.