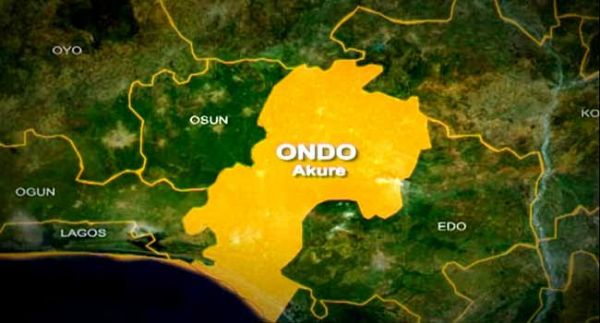 Five members of vigilante group have been feared killed by herdsmen in Arimojiga Community in Ose Local Government Area of Ondo State.

This is coming less than 48 hours after Governor Rotimi Akeredolu visited Molege, a neighbouring community where three people were killed and houses razed.

Members of Ondo Amotekun Corps who responded to a distress call to Molege were attacked by the herdsmen who took cover in trees.

One Amotekun operative was injured in the attack.

It was gathered that yesterday’s attack on Arimojiga took the patrolling vigilance groups unaware.

A source said Chairman of the community youth, Augustine Lucky, was among those killed.

Ondo Police spokesman, Fumilayo Odunlami, said she was yet to get details of the attack.

Commander of Ondo Amotekun Corps, Adetunji Adeyeye, said his men stationed at Molege were informed about the attack and rushed to the area.

He said his men were still in the forest but declined to give any further details about casualties.