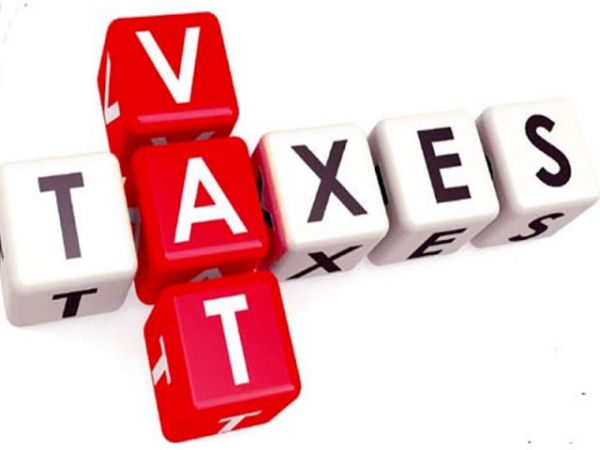 Federal Government recorded a revenue shortfall of N1.93tn in a period of 11 months, according to data from the Budget Office.

The Budget Office, in a document containing an overview of the 2021 budget implementation, said Federal Government’s aggregate revenue projection in the 2021 Appropriation Act and Supplementary Budget was N8.13tn.

It said N7.4tn was the prorated budget for January-November 2021 but the government generated only N5.51tn in the period, resulting in a shortfall of N1.93tn.

The government has a track record of failing to achieve its revenue projections as it grapples with revenue challenges.

Minister of Finance, Budget, and National Planning, Zainab Ahmed, had on several occasions said the government had a revenue problem that it was working to resolve.

While presenting details of the 2022 budget in Abuja last week, she said, “Nigeria’s debt service to revenue ratio, which was 76 per cent as of November 2021, is the highest among African top economies. This is proof that what we have is not a classic debt sustainability problem, but a revenue challenge.

“Efforts are ongoing to fix our revenue challenge, because cutting expenditure is not currently a viable option, as our public expenditure/GDP ratio is also the lowest among same Africa’s leading economies. The most viable solution to our fiscal challenge, therefore, remains to grow our revenues and plug all leakages.”

She said as part of efforts to shore up revenue, the government planned to increase tax revenue by hiking certain levies and, at some point, increasing the rate of Value Added Tax paid by Nigerians.

She said, “7.5 per cent VAT is the lowest in Africa, and it is about 50 per cent of the sub-Saharan African average, which is about 15 per cent; so, we are still very low.

“Yes, we have to increase VAT at some time going forward; we can’t stay at 7.5 per cent when we want to increase our revenue.”

A breakdown of the revenue generated during the period under review shows that oil revenue contributed N970.3bn while the share of non-oil tax revenue was N1.62tn.

According to the document, non-oil revenue comprised Companies Income Tax and Value Added Tax of N718.58bn and N360.56bn respectively and Customs collections of N542.11bn.

The non-oil revenue generated during the period exceeded the prorated budget by N256.4bn.

The ondependent revenue crossed the N1tn threshold during the period while retained revenue amounted to N1.20tn.