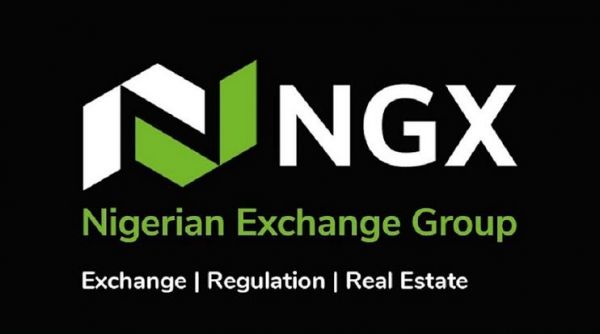 Nigerian stocks traded up 0.57 per cent or N131 billion on Friday as interest in equities continued to rise, helping the yield so far this year to advance to 2.66 per cent.

Newly admitted BUA Foods, contributed most to the climb as investors splurged N10.1 billion on the stock, equivalent to 81.2 per cent of the total value of shares traded, supported by Lafarge and FBN Holdings.

There were 31 gainers compared to 9 losers, which made the market record a positive breadth.

BUA Foods was the most active stock with 204.6 million units of its shares worth N10.1 billion traded in 180 deals.