Buhari states reasons why state police ‘is not an option’ 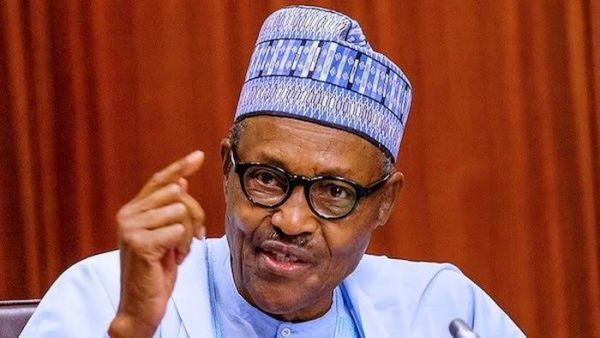 President Muhammadu Buhari has ruled out the suggestions to strengthen the country’s security architecture with a state police system.

Buhari in an interview aired on Channels Television Wednesday, January 5, said state governments are guilty of causing an imbalance in their respective domain.

“State police is not an option… Find out the relationship between local government and the governors. Are the third tier of government getting what they are supposed to get constitutionally? Are they getting it?,” Buhari asked.

Buhari’s comments are his first response to calls from security experts, legislators, and even some members of his party – the All Progressives Congress (APC).

The president’s stance opposes that of Nigerian governors who have insisted that devolving police structures to state and local levels will reduce the security challenges facing the country.

Despite governors generally being regarded as the chief security officers of their states, no security agency created by Nigerian law is answerable to state governors.

On Tuesday, as assistant superintendent of police openly and publicly disobeyed an order given by Lagos state Babajide Sanwo-Olu.

“As the Chairman of the Nigerian Governors’ Forum, I don’t know of any state governor who is not in support of policing being devolved to local levels,” Ekiti State Governor Kayode Fayemi said while delivering a convocation lecture at the Nigerian Institute of Journalism, NIJ, Ogba in Lagos.

“There must be multi-level policing. It is an idea which time has come. The excuse that state governors don’t have the resources to fund such is a fallacy.”

Buhari, however, does not see the need to alter the overstretched system of a federal police system which many have criticised to be ineffective to Nigeria’s current realities.

Instead, Buhari believes traditional rulers have an integral role to play in securing communities in Nigeria.

Buhari noted that traditional leaders have the identities of people in different localities and their families, adding that they should not be undermined.

“The role of traditional rulers must not be undermined, because in their areas they know who is who, even by families, not to even talk of individuals,” Buhari said.