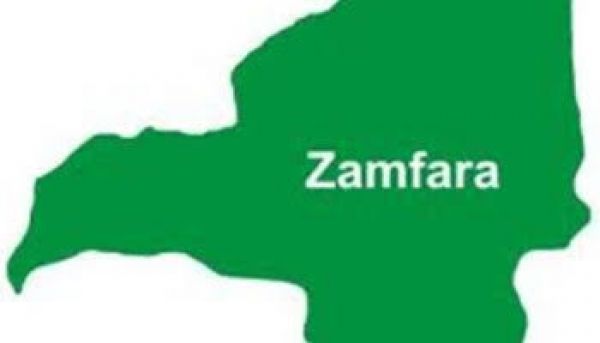 Police in Zamfara State have said they are taking action to contain an anonymous threat letter sent to the Christian community in the state.

Leadership of the Christian Association of Nigeria (CAN) in Zamfara State confirmed receipt of the threat letter from a group asking Christians to leave the state with immediate effect.

Speaking to our correspondent, Secretary General of CAN in the state, Iliya Tsiga, said they received the said letter through the state police command as it was not directly issued to them or to any church.

The police did not reveal how they got the letter, but the CAN secretary said they learnt the letter might have been delivered to the command through a boy.

Tsiga further said they were called by the Commissioner of Police Ayuba Elkanah, who intimated them about the letter and even gave them a copy.

He explained that, “We were given a copy of the letter by the police and we read it. But one thing that baffled us is that at the end of the letter we saw something like ‘Fulani Association’ written; meaning that it was written by them.

“But the issue is, does any group called Fulani Association exist? We all know that if you are talking about a Fulani association, we only know Miyetti Allah. We had earlier met with DSS; even though I was not at the meeting.”

He said the association had instructed its members to be shortening their activities in churches and other places.

“The CP earlier told us that whether the threat is real or it is being issued by some unscrupulous elements to create unnecessary tension they would not take it lightly,” Iliya said.

“The CP also assured that not only the Christian community, but all adherents of other religions would be protected because it is an issue that has to do with security of lives and property,” he added.

Spokesman of the state police command, Muhammad Shehu, said the command was aware of the letter and that the commissioner had already deployed several squads to all worship centres in the state, but that no arrest had been made yet.

“Elkanah has directed all the area commanders and the DPOs to be on alert, and there is no cause for alarm. The command is on top of the situation,” Shehu said.

The state’s Commissioner for Information, Ibrahim Dosara, could not be reached at the time of filing this report.