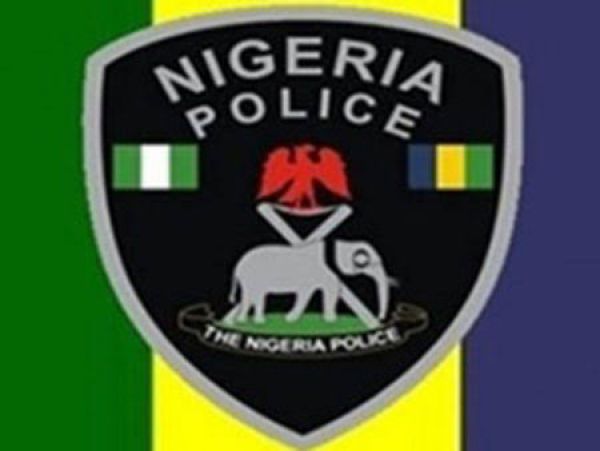 Police in Anambra state said two of their officers have been shot dead and their bodies burnt by their attackers.

One officer is still missing, according to the police.

The slain officers were traveling in a vehicle with five other officers and three civilian drivers when they were ambushed by gunmen on Thursday in some community in Anambra, the police spokesperson in the state, Ikenga Tochukwu, said in a statement on Saturday.

“In the attack two police officers were killed and their bodies were burnt while one of the officers is still missing,” said Tochukwu, a deputy superintendent of police.

A clip circulating on WhatsApp showed the armed men strutting around the corpses of two officers in the middle of a tarred road. Close to the corpses, were some discarded car tires.

“ESN! ESN! ESN! We are going! We are going!” One of the armed men is heard saying in the clip, indicating that the attack may have been carried out by the pro-Biafra group, IPOB (ESN is an armed wing of IPOB).

He said the other officers “fought their way out of the ambush” and were also able to rescue two out of the three civilian drivers.

Tochukwu said the other officers “fought their way out of the ambush” and were also able to rescue two out of the three civilian drivers.

Controversy over the killing of 20-year-old woman

Meanwhile, the residents of Azia Community in Ihiala Local Government Area, where the ambush occurred, are accusing the police of killing a 20-year-old woman, Chidimma Ezeanochie.

Tonna Nwabueze, the president-general of Azia General Assembly, said in a petition to the Inspector-General of Police, Usman Baba, that some police officers who came to their community in an armoured vehicle opened fire at Ezeanochie and her brother, killing her instantly, while the brother survived.

Nwabueze, in his petition, was apparently referring to the police rescue operation in the community.

“About 100 meters from the site of this incident, the police equally opened fire on a Sienna Space Bus parked by a block industry,” he said.

The community described Ezeanochie’s killing as “gruesome, wicked and totally unacceptable”, and is demanding justice from the police.

The police, in their reaction to the accusation, said, “Throughout the operation no innocent citizen, talk less of children were sighted in the area.”

“The peddlers of this misinformation anchored their claims on the fact that they saw an Armoured Personnel Carrier passing through Azia/Osumoghu junction when the alleged incident happened,” the police spokesperson said.

He said the Commissioner of Police in Anambra, Echeng Echeng, is saddened by Ezeanochie’s killing and expressed his condolences to her family.

Echeng said the police are working with other security agencies in the state and the communities “to put an end to insecurity in that part of the State and make sure such incident does not re-occur”.

Anambra, like other states in the Southeast, has been plagued by violent killings over the agitation for an independent republic of Biafra which is championed by IPOB.