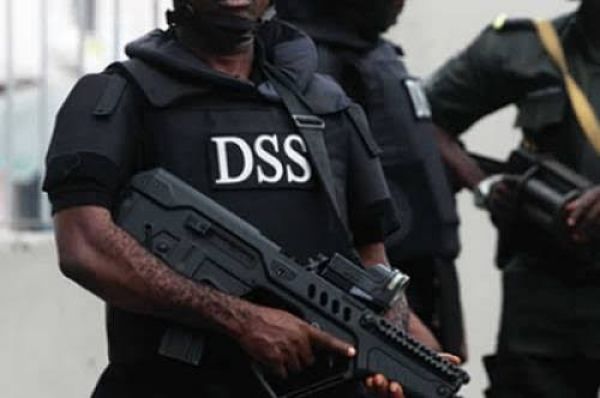 The secret police said it has intelligence that the marauders intend to hatch their sinister plot on military bases in border towns.

In a letter dated November 25, 2021, addressed to the Customs Area Controller, Nigeria Customs Service, Ogun Area Command, Abeokuta, the DSS advised customs and other security agencies in the country to put counter-measures in place to frustrate the plot by the insurgents.

The letter was titled, ‘Plans by insurgents to launch attacks on military bases in various border communities,’ and signed by the State Director of Security, Ogun State Command, M.B. Abdullahi.

It read, “Available intelligence indicates plans by insurgents and criminal elements to carry out simultaneous attacks on military posts and bases in various border communities across the nation anytime from now.

“In view of the foregoing and the likelihood such attacks not limited to the military personnel only, all law enforcement and security agencies with operational bases at border communities are advised to take note of the above threat and emplace countermeasures with emphasis on personal security of operatives to frustrate the planned attack, please.”

For over a decade, Nigeria has been bedevilled by deadly attacks by terrorist group, Boko Haram, and its splinter faction, the Islamic State West Africa Province. Thousands of innocent Nigerians including scores of soldiers have been killed by the militant fighters.