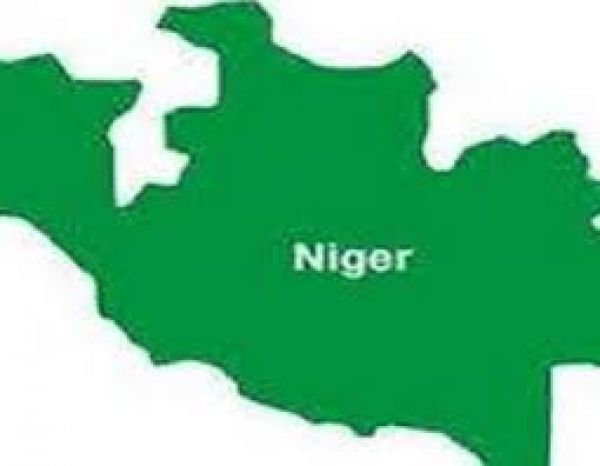 Armed bandits laying siege to some villages in Zagzaga community in Munya Local Government Area of Niger State have prevented the people from evacuating the bodies of five vigilantes they killed in the area.

The local vigilantes were killed on Wednesday last week when they mobilised to ward off the incessant attacks by the bandits. No fewer than 90 people have been abducted across seven villages in Zagzaga community in the last one week.

Although the ill-equipped vigilantes were said to have bravely confronted the heavily equipped bandits, killing undisclosed number of them, five of them met their Waterloo during the gun battle.

However, while the bandits who out-numbered the vigilantes were able to evacuate their own dead, the bodies of the slain vigilantes were said to be left in buses around a village called Mangoro where the gun battle took place as fear could not allow the villagers to access the area.

According to a source close to Zagzaga community, “five of our people who mobilised to go after the bandits when the incessant attacks became too much were killed by them, and up till now, we are unable retrieve their bodies for proper burial.

“The bandits are still in the bushes in those areas, so our people could not go there. As I speak to you now, people are still being kidnapped across villages here, and we have not received help from anywhere since these attacks started on Monday last week.