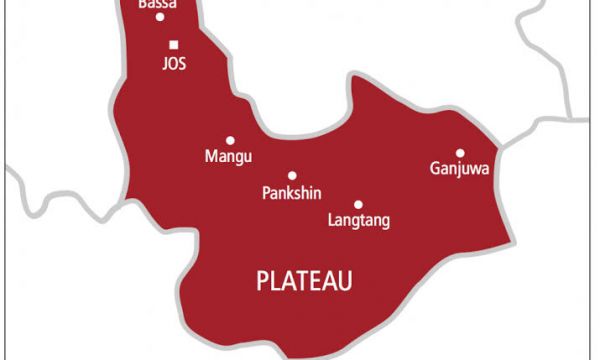 The attack is coming two days after some herdsmen attacked Ancha village, a neighbouring community and killed two persons.

Secretary General of Irigwe Development Association (IDA), Danjuma Auta confirmed the attack and said the gunmen invaded the community at about 10pm and operated freely for about three hours without the intervention of security agencies.

“Again this same Fulani herders attacked the Village of Ta’agbe and as at now we have already established the death of 11 people while the search is ongoing.

“We are worried because time without number we have met at different fora with the Fulani community that we know and have promised to embrace peace but with the renewed attacks on our innocent citizens we wonder if the peace Accord entered is anything to hold to.

“As far as the Irigwe nation has embrace peace and also ready to continue to pursue the path of peace with everyone, however, we will not close our eyes to the deceit that we are witnessing today.”

Meanwhile Plateau State Governor, Simon Bako Lalong is outraged by the reported attack on Ta’agbe village of Miango District in Bassa Local Government Council where a number of persons including children were killed and houses burnt.

Lalong in a statement signed by Director of Press and Public Affairs, Makut Macham said this is another sad incident which is clearly the handiwork of criminals that are bent on instilling fear, pain and sorrow among the people with a view to destabilising the State and making fortune from their criminality as well as rupturing the substantial peace attained.

The Governor totally condemned the attack and said there is no explanation that can justify it.

He therefore directs security agencies to take immediate and drastic steps to apprehend the perpetrators and ensure that they pay for their crimes.

Lalong said “the persistent attacks in this general area remains condemnable and unacceptable to Government. As such, no resources and efforts will be spared in painstakingly following up on the trail of those who derive joy in attacking and killing innocent citizens and destroying their homes and means of livelihoods.

“I expect the security agencies to deploy everything at their disposal to arrest those who carried out the crime no matter how long it takes. Government will not take any excuse for failure to achieve this directive”.

Lalong while commiserating with the victims and families of those killed, assured that they will get justice as Government will stop at nothing to unravel those behind this ugly incidences that continue to disrupt the livelihoods of the people of the Local Government.

Lalong also directed Plateau State Emergency Management Agency (SEMA) and the Peace Building Agency (PBA) to immediately visit the area and assess the level of damage with a view to carrying out immediate intervention and bringing succour to people who are in need as a result of the barbaric attack.

He also calls on the people to assist the security agencies with relevant information that will enable them crack the identity and motives of the attacks.