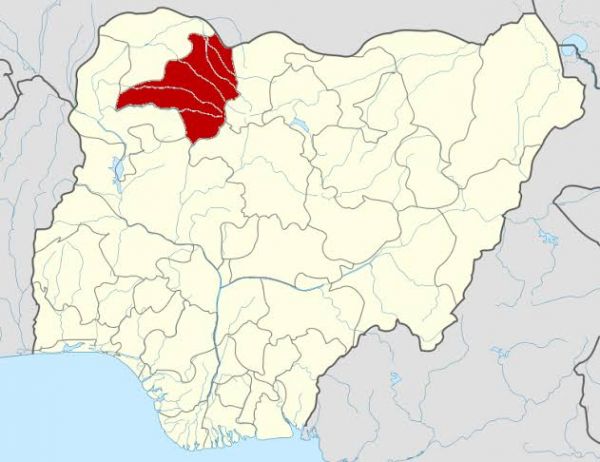 Seven persons were also reportedly killed and others kidnapped during the attack on the village Thursday afternoon.

Speaking to BBC Hausa, an unnamed resident said the bandits stormed the village some minutes to midday.

“They came around 12 p.m. and started shooting sporadically. When they came into the village, some of them continued shooting while others started a house to house search. They brought out about 50 women and children who were hiding in their houses and took them into the bush,” he said.

He added that the bandits also set ablaze shops and foodstuff in traditional silos.

“After they left, we counted seven corpses including my own brother, Abdullahi. He was shot in my presence. They dragged him out of his house and shot him in the back and in the neck,” the source added.

The resident, who said the remaining residents of the community have all left, said he had reached Gusau, the state capital.

Police spokesperson in the state, Mohammed Shehu, did not respond to BBC Hausa or an SMS from Premium Times seeking his comments on the attack.

Zurmi is one of the local government areas in the front line of banditry in Zamfara State.

Communities under the area have been witnessing attacks by bandits.