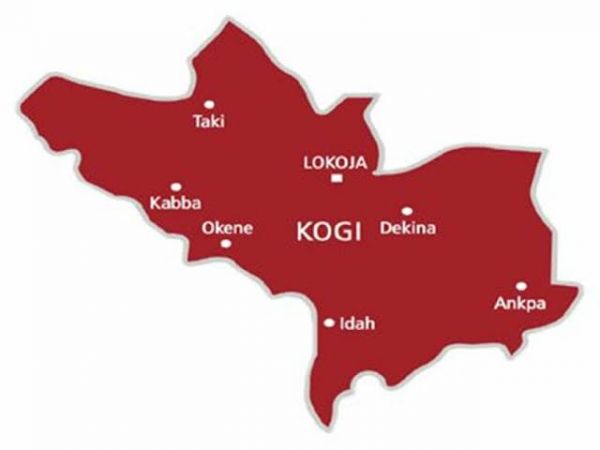 Labgeta community is located on the ever-busy Abuja-Lokoja highway.

A relation of the victims, Ishaya Bulus, said the incident happened Wednesday morning at about 10:12 am when the victims were harvesting seeds on their farm.

He said one of the deceased family members was shot dead by kidnappers while attempting to escape as they were being whisked away into the forest.

“They were busy harvesting beniseeds when the kidnappers suddenly appeared and rounded them up at gunpoint.”

“It was while they were moving the victims into the forest that one of them attempted to escape and one of the kidnappers opened fire on him,” he said.

He said the remains of the deceased has been deposited at a mortuary, even as he said the family was yet to establish contact with the kidnappers.

A member of the vigilante in Kotonkafe Local Government Area, who preferred anonymity, confirmed the incident, even as she said vigilantes were combing the forest around the area in order to trace the kidnappers’ hideout.

Spokesman of the state police command, Williams Ovye Aya, did not pick his calls and also did not reply to a text message sent to him.