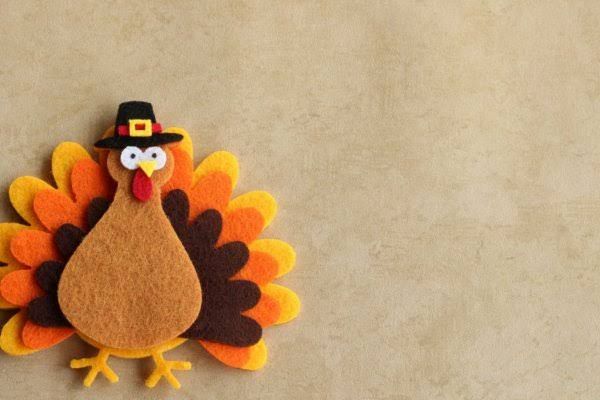 Next time you meet someone new, ditch the small talk. Science says they--and you--will be glad you did.

Imagine you're attending an industry conference and the speaker splits everyone into pairs.

Then he says you'll spend the next ten minutes asking each other four questions:

"For what in your life do you feel most grateful?"

"If a crystal ball could tell you the truth about yourself, your life, your future, or anything else, what would you want to know?"

"If you were going to become a close friend with the other participant, please share what would be important for him or her to know."

"Can you describe a time you cried in front of another person?"

Until you actually do it, that is.

When researchers conducted this experiment as part of a series of studies published in Journal of Personality and Social Psychology, participants said they felt less awkward, more connected, and a lot happier after those conversation than they expected to feel. (In fact, it took the speaker five minutes to get all the pairs to stop talking.)

The same held true with subsequent experiments. While participants predicted that answering a question from a stranger like, "What is one of the more embarrassing moments in your life?" would make them feel extremely awkward and uncomfortable, the opposite turned out to be true.

Yep: The deeper the conversation, especially with someone you don't know, the more likely you'll enjoy it -- and the happier you're likely to feel afterwards.

And here's the thing: There are no "magic" questions. When researchers asked people to come up with what they considered to be "deeper" questions, the most common were pretty straightforward:

"What do you love doing?"

"What do you regret most?"

"Where do you see yourself in five years?"

As the researchers write:

The people in our experiments expected that deeper conversations would be significantly more awkward than they actually were. The overly pessimistic expectations about deep talk stemmed from the misplaced assumption that one's conversation partner would be largely indifferent to the interaction.

In reality, the other person also typically enjoyed getting beyond superficialities.

Our research suggests that the person next to you would probably be happier talking about their passions and purpose than the weather and 'what's up.'

So put yourself in another person's shoes -- especially someone you just met -- and think about what research says they will appreciate. Go a little deeper the next time you default to a small talk conversational gem like, "What kind of work to do you?"

Follow up with a deeper question. My favorite is, "That sounds difficult. What's the toughest part of your job?" (Because every job is difficult.)

While it may feel awkward for a few seconds, that's okay. If you're sincere -- which you can show by actually listening to the answer -- the other person will quickly warm to the subject.

The result will be a conversation that is more meaningful and fulfilling, and will leave you both feeling happier.