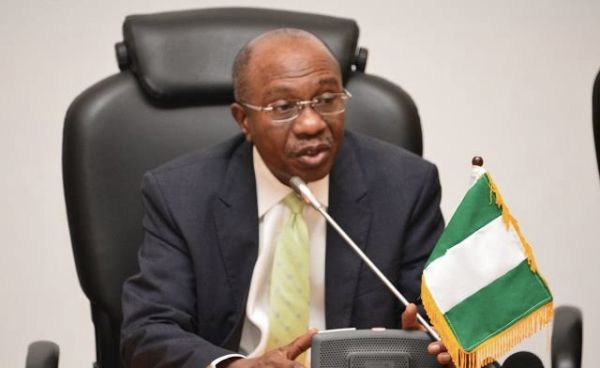 Central Bank of Nigeria kept its benchmark interest rate unchanged at 11.5% for a seventh straight time on Tuesday but cited persistent insecurity in large parts of the country as a major downside risk to the recovery of Africa's biggest economy.

"MPC believes that the existing policy stance has supported growth recovery and should be allowed to continue for a little longer," Emefiele said.

Nigeria's economic rebound, after a Covid-19-induced recession in 2020, was being driven by fiscal and monetary interventions, he said.

However, the security situation in Nigeria was hampering business confidence and foreign investor sentiment, Emefiele said.

Nigeria is battling an Islamist insurgency in the northeast and a spate of kidnappings for ransom in the north and northwest.

"The persistency of insecurity ... remains a key downside risk to our recovery. The committee calls on the security agencies in the country to increase their presence in order to boost full confidence and the movement of people, goods and services across the country," Emefiele said.

Nigeria had been grappling with low growth before the Covid-19 pandemic triggered a recession and created large financing gaps including dollar shortages and inflation.

Few expected the CBN to alter interest rates after it cut them a year ago.

Virág Fórizs, emerging markets economist at Capital Economics, said the central bank's "case to tighten monetary policy has weakened with inflation dropping back in recent months, especially as the rebound in economic activity seems to be fading."

On Tuesday, the World Bank called for tighter monetary policy to attract private investment, citing that the naira's black market premium was fueling inflation, in addition to the central bank's financing of the government's deficit.