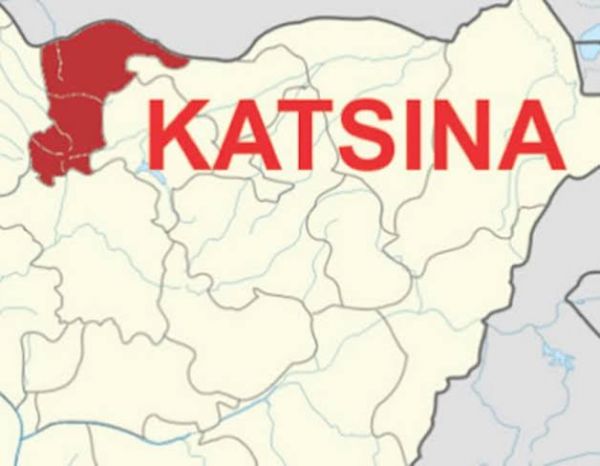 At least four persons have been confirmed killed by bandits in an attack Sunday night in Barawa in Batagarawa local government area of Katsina State.

The community is less than 10 kilometres from Katsina, the state’s capital city. Batagarawa local government headquarters is seven kilometres from the Katsina metropolis.

A source, Bashir Isa, told this reporter that the bandits, numbering over 100, stormed the village around 9 p.m. and started shooting sporadically.

“They didn’t kidnap anyone but killed four people, including three men and an elderly woman. Several others were wounded by the bandits,” he said.

According to Isa, after the bandits had despersed half of the people of the community, they conducted a house to house and shop to shop looting.

“They looted all the shops in the community and went away with goats and sheeps left behind by the traumatised residents.”

Another source, who craved anonymity, said one Bello Musa, a business man in the area, was robbed of N400,000 by the bandits.

“We’ve buried the four people killed this morning but I’ll not be surprised if the number increases in the afternoon. A lot of people have been severely wounded by the bandits,” he added.

The Katsina police command spokesperson, Gambo Isa, is yet to release a statement on the attack but the state government has confirmed the attack.

Speaking to our correspondent, the state Commissioner for Sports and Social Development, Sani Danlami, said the state government has provided relief materials for the wounded and the family of those killed.

“Immediately we heard of the attack, the state governor asked me to provide relief materials to the victims. While the security agencies are doing their best to avert future attacks, we provided N50,000 to each of those wounded while N50,000 and bags of rice have also been provided to the families of those killed,” Danlami said.