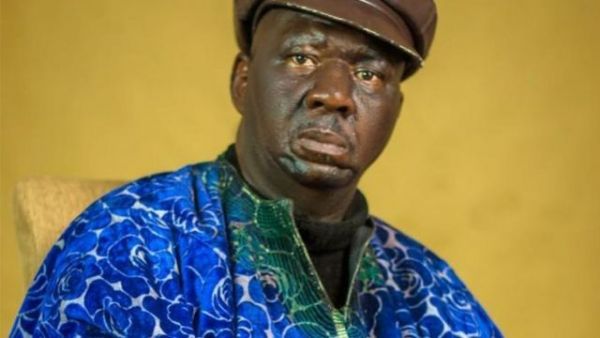 The death of Baba Suwe was confirmed during a telephone interview with Bolaji Amusan, National President, Theatre Arts and Motion Pictures Practitioners Assocation of Nigeria (TAMPAN).

“Yes, we lost Baba Suwe to the cold hands of death. It is unfortunate; further information will be sent out soon,” said Amusan who became emotional could not speak much.

The cause of his death was not disclosed.

Babatunde Omidina, who hailed from Ikorodu, was born Aug. 22, 1958 in Inabere street, Lagos Island, where he grew up.

He had featured and produced several Nigerian films such as: Baba Jaiye Jaiye.

In 2011, he was accused of cocaine trafficking by the National Drug Law Enforcement Agency, an allegation that was described as false and defamatory by the ruling of a Lagos High Court.