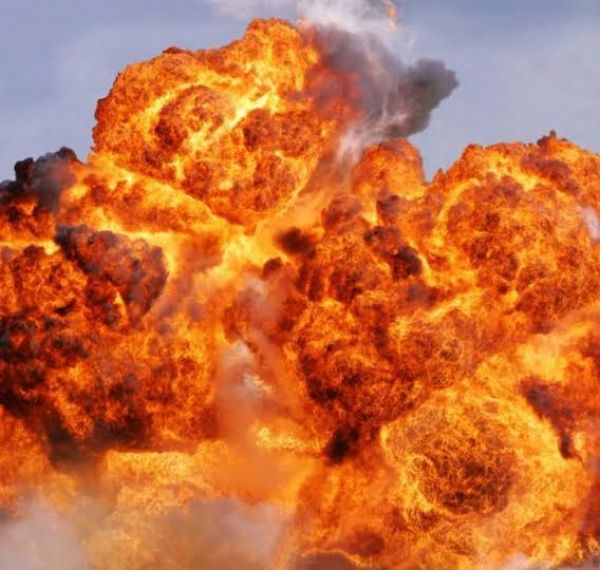 A new militant group in the Niger Delta, Bayan-Men, have blown up an oil facility operated by Nigeria Agip Oil Company in the Ogba-Egbema-Nndoni Local Government Area of Rivers State.

The new militant group, which blew up the oil well, OB5, (Obiavu-5) operated by the oil and gas firm, attributed its action to the firm’s alleged failure to deal directly with its host communities.

The ‘General’ of militant group, in Port Harcourt on Sunday, accused the company of divide and rule.

He said, “The only thing we want Agip to do is to deal directly with the 27 communities of Omoku, according to the Federal Government resolution.

“We don’t want Agip to be negotiating with anybody. They should deal with the communities. If they continue like this, what we have done now is small compared to what we will do. They should treat communities individually.

“We are not joking. We are not interested in killing anybody. Our interest is that they must do the right thing, otherwise we will keep blowing up their facilities. “We are giving them 24 hours to start the process of doing the right thing.”

Reacting to the incident, Coordinator-General of Omoku Community Youth Leaders Forum, Ekeuku Pureheart, blamed the firm for not meeting the demands of the people.

Pureheart stated, “The Federal Government intervened a long time ago. Now, some uncontrollable boys and some militia groups have blown up Agip oil well, OB5. Obiavu-5 is the name of the oil well.

“The boys are still threatening that if Agip does not engage directly with the communities of Omoku and give them what is due them, they will do more.

“We are calling on the Federal Government and other relevant agencies to intervene before things get out of hand. This may cause a drop in oil production which the government doesn’t need now.”

A spokesman of Agip, Dennis Maxi, could not be reached for comments as he neither answered calls nor replied a text message sent to him by our correspondent as of the time of filing this report.