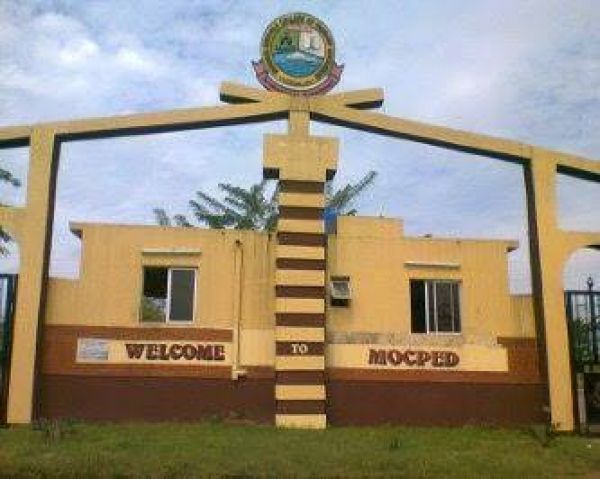 A student, Razak Bakare, has been allegedly shot dead by gunmen who invaded the Michael Otedola College of Primary Health Education, in the Epe Local Government Area of Lagos State.

Few hours after the undergraduate was killed, a lecturer, Ahmed Saheed, lost his life when yet-to-be-identified armed men allegedly attacked him around Poka town in Epe.

The attacks which occurred within the space of 48 hours, created panic that affected academic activities on the campus.

A security guard in the institution, who spoke to one of our correspondents on the condition of anonymity, confirmed the incident.

“The student was killed on campus on Wednesday and the lecturer was shot dead on Friday. we have informed the police,” he said.

The state Police Public Relations Officer, Adekunle Ajisebutu, has yet to respond to calls made to his mobile number as of the time this report was filed.