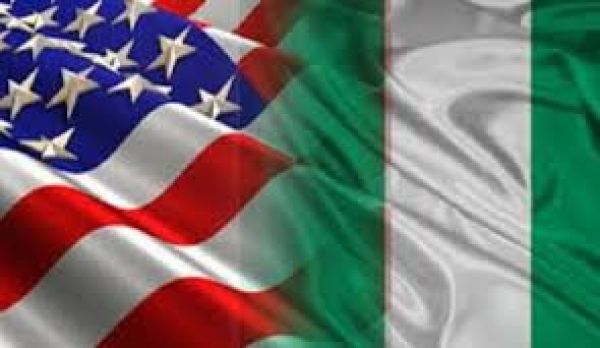 "USCIRF is disappointed that the State Department did not adopt our recommendations in designating the countries that are the worst violators of religious freedom," said USCIRF Chair Nadine Maenza in a press release. She said the panel was "appalled."

On Wednesday, the State Department released its countries of particular concern, which is a list of nations that are considered to have participated in or tolerated "systemic, ongoing, and egregious violations of religious freedom." Such a designation potentially carries sanctions or other punitive consequences.

Nigeria, which is a hub of Boko Haram where approximately 43,000 Christians have reportedly been killed by Islamic terrorists in the past 12 years, was added to the list during the Trump administration but left off this year.

Religious freedom advocacy group International Christian Concern (ICC) identified Nigeria as one of its 2021 "Persecutors of the Year" in a recent report.

ICC President Jeff King said he is "troubled" by Nigeria's omission as a CPC.

"The Nigerian government has done almost nothing to stop the violence against Nigerian Christians, leading to continued violent persecution," King said in a statement. "In some instances, as with Kaduna’s Governor El-Rufai, the Nigerian government has even furthered the violence. We will continue to raise the voices of the many victims of Nigeria with the U.S. government and will continue to serve Nigeria’s Christian community."

King's sentiments were echoed by Open Doors USA CEO David Curry, who said Wednesday that his organization was "deeply alarmed" by the State Department's decision.

"This is not only a baffling error, it's likely in direct violation of the International Religious Freedom Act, the law that requires these designations to be made in the first place," Curry said, going on to note how his organization has documented thousands of targeted killings of Christians in Nigeria for more than a decade.

"In no other country on earth do we see such a sustained level of outright violence directed towards a Christian community, and the situation has only deteriorated over the past 12 months," Curry said. "The Nigerian government has stubbornly refused to address this violence. The removal of Nigeria from this list will embolden bad actors and strongly deter efforts to bring peace to the region."

Sam Brownback, who became a senior fellow at Open Doors USA after serving as the U.S. ambassador at large for international religious freedom under former President Trump, also denounced dropping Nigeria from the list.

"The sudden removal of Nigeria from the CPC list is a serious blow to religious freedom in both Nigeria and across the region," Brownback said. "Just when we should be doing everything possible to stop the relentless violence that's targeting Christians and others, we do the opposite.

"This rewards the Nigerian government for tolerating severe religious freedom violations and sends a message to extremists that their actions will continue to go unpunished. People of faith in Nigeria will bear the fallout of this decision, and that's unacceptable," Brownback added.

The State Department did not respond to an after-hours request for comment in time for publication.