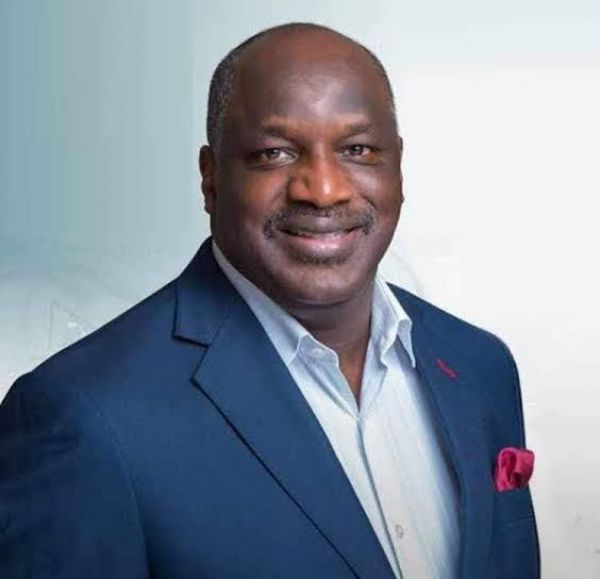 A former senator and governorship aspirant in Ekiti State, Gbenga Aluko, is dead. The Ode-Ekiti-born politician was said to have died on Saturday after he collapsed in his office in Abuja.

According to Television Continental, he was rushed to a hospital where he passed on. TVC reported that one of Aluko’s aides who spoke on condition of anonymity told Radio Nigeria that Aluko was neither sick nor exhibited any symptom of sickness.

Another source disclosed that the late politician died of a heart attack. He was the son of the late economist, Sam Aluko.

He represented Ekiti South constituency during the period.