FG grants fresh N656bn loan to states, and it’ll be shared as follows 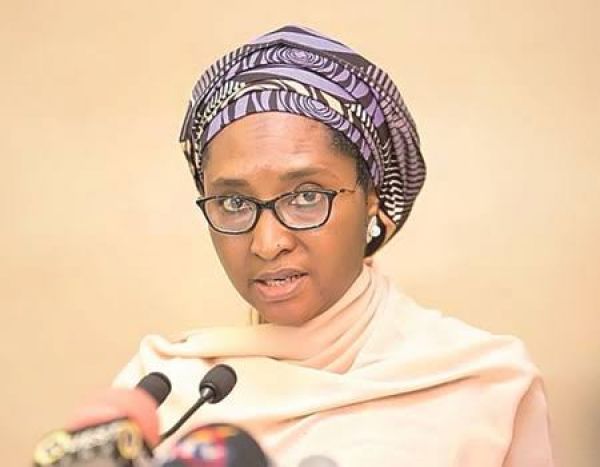 Federal government has approved N656 billion as fresh loan for the 36 states of the country.

According to details of the loan as announced during the National Executive Council (NEC) meeting on Thursday, each state is expected to receive N18.2 billion.

In a statement issued by Laolu Akande, spokesperson to the vice-president, the loan is to support states and will be released in six tranches over a six-month period.

“In a bid to help state governments meet financial obligations, especially the previous budget support facility due for repayment, President Muhammadu Buhari has approved a fresh N656 billion Bridge Financing Facility to the 36 States. Each State would receive N18.2B,” the statement reads.

“This was disclosed today at NEC’s 121st meeting (10th in 2021), which was held virtually and was presided over by Vice President Yemi Osinbajo with State Governors, Ministers, Central Bank Governor, and other senior government officials in attendance.

“Minister of Finance Budget and National Planning, Zainab Ahmed, informed the Council that the Bridge Facility is now being processed by CBN.

“The approved Bridge facility of N656.112billion will be disbursed in six tranches over a period of six months to the States. Expectedly, each of the 36 States will have a total loan amount of N18.225billion; with a 30-year tenor, and a 2-year moratorium at an interest rate of 9%.

“The Facility is to help the States afford the repayment of previous bailout facilities guaranteed for them by the Federal Government.”

The federal government had extended the conditional facility to states in 2017 through the CBN to help cushion the impact of dwindling resources and help meet their various obligations.

At the expiration of the two-year grace period, the deductions were suspended for one year to enable states to stabilise their finances following the outbreak of the Covid-19 pandemic.

In May 2021, Godwin Emefiele, governor of CBN, had asked states to start repayment of the previous bailout fund, but the governors had asked for a postponement.

In July, CBN and state governors agreed to start deductions of the budget support facility.

According to the statement on Thursday, following the agreement in July between the governors and CBN, “the States sought further support leading to the idea of bridge financing”.