Report details number of soldiers, policemen, others killed in ambush by insurgents in the last 2 years 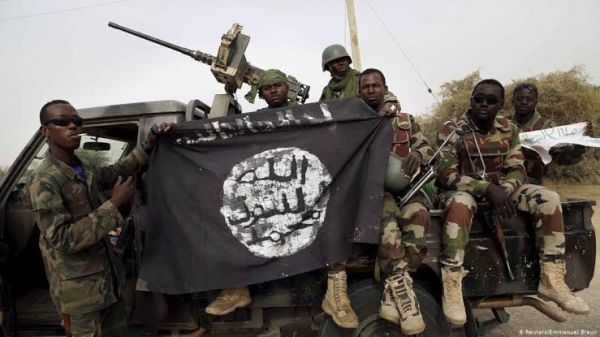 At least 569 people — including 337 soldiers — have been killed in various forms of ambush launched by insurgents since 2019, according to a report by SB Morgan (SBM) Intelligence.

SBM intelligence, a research organisation, compiles and analyses data about happenings in the country.

In the period reviewed in the report, 62 attacks perpetrated by insurgents were recorded.

On Saturday, fighters of the Islamic State of West Africa Province (ISWAP) killed Dzarma Zirkusu, a brigadier-general, and three soldiers of the Nigerian Army.

The brigadier-general and the soldiers were ambushed while heading to Askira in Borno to provide support for the troops on the ground.

The incident is one of several attacks by insurgents on troops of the Nigerian Army.

SOLDIERS PAYING THE PRICE IN FIGHT AGAINST INSURGENCY

In the report, 337 soldiers were killed in ambush since 2019, while 29 operatives of the Nigeria Police Force and the Joint Task Force (JTF) also suffered the same fate.

In addition, 92 insurgents and 111 “unclassified persons” were killed in similar incidents.

NORTHEAST — THE HOTBED OF ATTACKS

The northeast region of the country recorded the highest number with 53 attacks, while northwest recorded nine attacks.

Borno recorded the highest number of sneak attacks with 45, followed by Zamfara with seven and Yobe with four.

Other states that have recorded ambush are Kaduna (two), Katsina (two), Kebbi (one) and Sokoto (one).