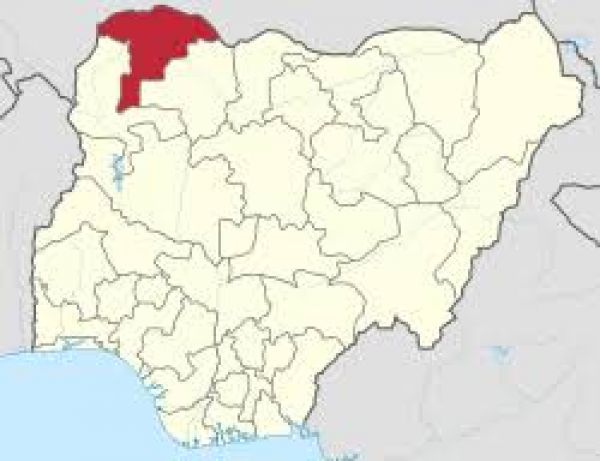 Sanusi said the first attack occurred at Garin Zago in Sabon Birni Local Government Area that resulted in the death of three persons while three others were kidnapped.

He said another attack was on a vehicle in Gaji village, however, no casualties were recorded.

The police spokesman said another attack took place at Sangirawa village where six persons were killed and many others injured by the gang of bandits.

He said based on investigations on the attacks, a total of nine persons died which contradicted the figures being circulated.