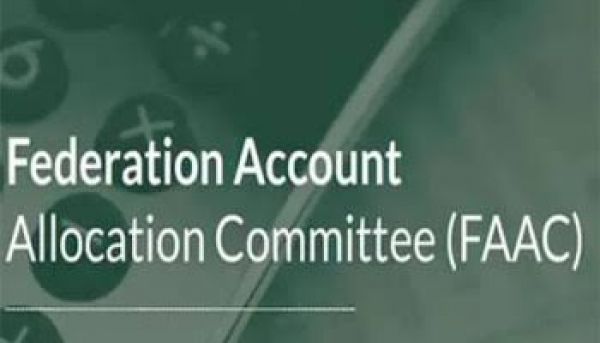 This figure is down by N68 billion from the allocation distributed in September 2021.

Oshundun Olajide, acting director, (information), ministry of Finance, disclosed in a statement that the allocation was distributed at the FAAC meeting in Lagos on Wednesday.

According to the communique issued by FAAC at the end of the meeting, it indicated that the gross revenue available from the VAT for the month under review was N166.284 billion as against N170.850 billion distributed in September, resulting in a decrease of N4.566 billion.

It added that oil-producing states received N21.498 billion as a 13 percent derivation of mineral revenue.

The communiqué also disclosed the augmentations of N100 billion — as the federal government received N52.680 billion, states got N26.720 billion, while the LGAs received  N20.6 billion.