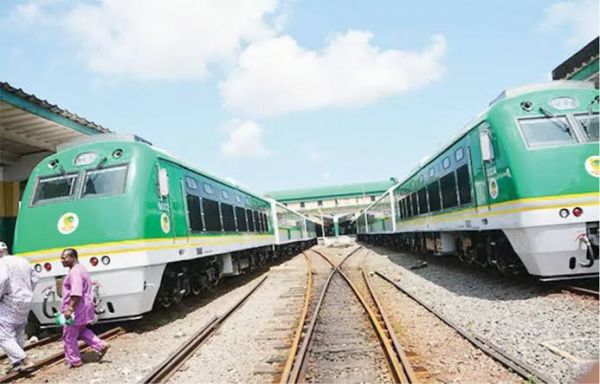 Train services across the country have been shut down as the three-day warning strike embarked by railway workers nationwide begins.

The warning strike by workers of the Nigerian Railway Corporation (NRC) is to hold from November 18th to November 20th.

The workers’ unions had declared the strike to demand increased wages and condition of service.

Minister of Transportation, Rotimi Amaechi, had invited the labour unions into a meeting on Saturday which ended in a deadlock.

Another follow-up meeting by the Board and Management of the NRC could not change the decision of the unions on the strike.

The NRC management had earlier on Tuesday notified all district managers and coordinators to shut down train services with effect from Wednesday night.

Managing Director of NRC, Fidet Okhiria, in an internal memo issued on Tuesday alerted all district managers and relevant officers of the need to protect railway assets in the event the strike goes ahead.

The memo titled, “Protection of Railway Assets in View of the Impending Warning Strike by the two in-house unions slated for Thursday 18th to Saturday 20th November 2021”, read, “With regards to the impending warning strike action, the management and board have met with the two in-house unions to deliberate and resolve issues that are still in discussion to avert the proposed warning strike action.

“However in the event of a strike action, you are please requested to do the following to ensure that railway assets are protected adequately.

“The RDMs, managers and coordinators are to prepare and shut down train services appropriately by midnight of Wednesday, 17th November 2021.

The memo also directed the officials to move all locomotive and coaches for Abuja-Kaduna, Warri-Itakpe and Lagos-Ibadan train services to safe places.

General Secretary of the Nigerian Union of Railway Workers (NUR), Segun Esan, said the strike has commenced with full force and it would take shape on Thursday.