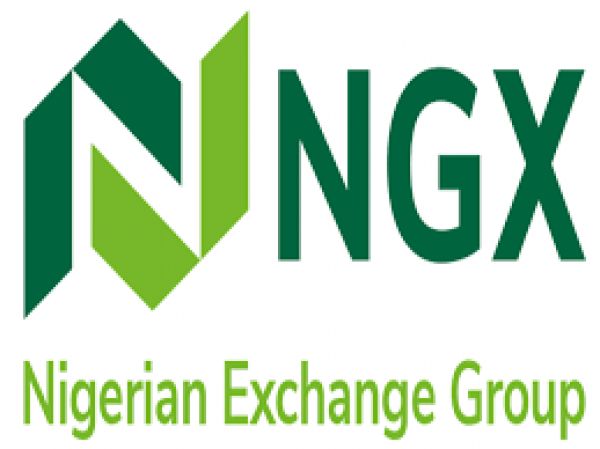 Nigerian stocks were 0.52 per cent or N111.6 billion higher on Tuesday in an advance that helped the bourse cancel the loss recorded at the previous trading session.

The rebound rested on the performance of telco giant Airtel Africa, which gained 4.39 per cent or N38.30, following its announcement that Mastercard, TPG (a US private equity firm) and Qatar Investment Authority have ploughed additional investments worth $125 million in total into its mobile money unit as minority shareholders.

Airtel’s mobile money business on the continent is estimated at $2.65 billion, according to a valuation released in March.

Market breadth, which measures investors’ sentiment towards trade, was negative as 19 losers emerged compared to 16 gainers.

“This week, we expect the NGX to trade sideways in the absence of bullish triggers,” analysts at brokerage firm United Capital said in a note seen by PREMIUM TIMES.

The index has seen a 7.91 per cent jump so far this year.

FBN Holdings was the most active stock with 223.6 million units of its shares worth N2.8 billion traded in 379 deals. Sterling Bank transacted 32.5 million shares priced at N48.7 million in 27 transactions.