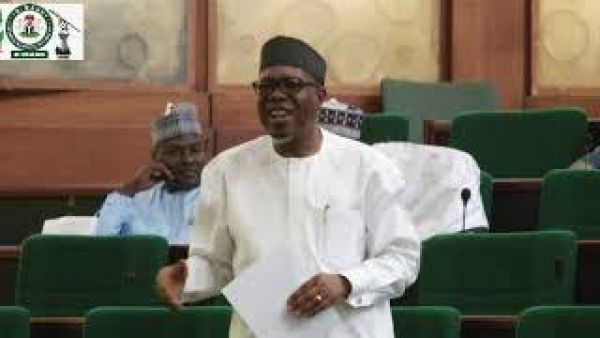 Notes with dismay that once again, the Academic Staff Union of Universities (ASUU) in Nigeria is threatening to proceed on another industrial action on a matter that has been on the front burner for so long: The implementation of negotiated and signed Agreements with the Federal Government;

Notes also that the Federal Government has not been quite forthcoming, neither has it attached any consistent seriousness to the urgent need to reposition and refocus the education sector in line with our developmental objectives;

Aware that the ASUU President has threatened to call out his members across the nation, if all the issues, including those of unpaid academically earned allowances and the universities revitalisation fund are not addressed within a period of 3weeks;

Further aware that the future of Nigerian Students once again, will be negatively impacted, if this impending strike by ASUU is not nipped in the bud by the Federal Government;

Recognising that incessant strikes disrupt the academic calendar and contribute significantly to the poor quality of graduates in the country, with far-reaching implications for national development;

Embarrassed that the Federal Government has, since, the last strike was called off in December, 2020 continued to pass the buck, make excuses and engage in diversions and distractions rather than meet the terms of Agreement it signed with the Union;

Urge the Federal Government to urgently take all necessary measures to open a realistic negotiation with ASUU to stop the strike and implement the signed agreement in the interest of our students, their parents, the education sector and the country.