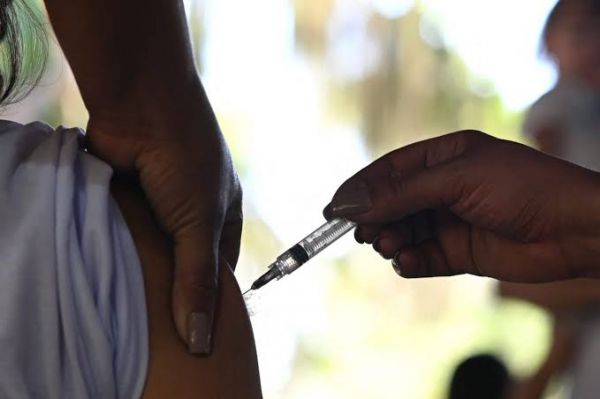 Nigeria will start a mass Covid-19 vaccination campaign later this week, aiming to inoculate half of its targeted population by the end of January, government officials said.

Under the initiative to start on Friday, 55 million doses or more than a million a day will be administered. The country has to date vaccinated only 2.9% of those eligible to get vaccines.

The plan will see vaccine sites set up at private health facilities, universities, colleges, stadiums, motor parks and shopping malls among other venues.

Boss Mustapha, head of the presidential steering committee on Covid-19, said the government "has enough vaccines in the pipeline to vaccinate about 50% of the target population by the end of January 2022."

He also said the government was making efforts to secure booster shots "so as to build a healthy level of antibodies." He did not provide details.

The government has purchased nearly 40 million Johnson & Johnson (JNJ.N)vaccine doses, which would be coming in batches, said Shuaib.