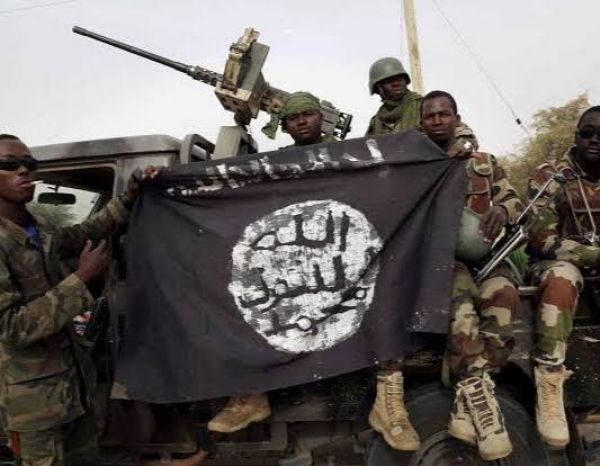 Boko Haram terrorists have taken over five communities in Rafi and Shiroto Local Government Areas of Niger state, according to Ahmed Matane, Secretary to the State Government.

He disclosed this in an interview with News Agency of Nigeria (NAN) in Minna, the state capital, on Monday.

He explained that the Boko Haram insurgents are fully in charge in Hanawanka, Madaka, in Rafi LGA and Kurebe, Gussau, Farina Kuka in Shiroro LGA, forcing the rural dwellers to migrate to safer grounds.

He said the terrorists move freely in the affected areas, wielding sophisticated and menacing weapons.

”We have spent over N2 billion on the security agencies in the ongoing fight against banditry, kidnapping and other criminal activities in the last two years.”

“We will continue to accord priority attention to the welfare of security personnel deployed to enable them wipeout all those involved in the illegal acts for peace, progress and political stability.

“We equally appealed to residents to volunteer reliable information on movement of bad characters to the nearest security outfits for security action.

”We have also reached out to traditional and religious leaders as well as stakeholders to mobilize residents to support the effort of the government in the ongoing fight against criminal elements,” he said.

He said the government will not rest on its oars to bring to a halt security challenges confronting the state.