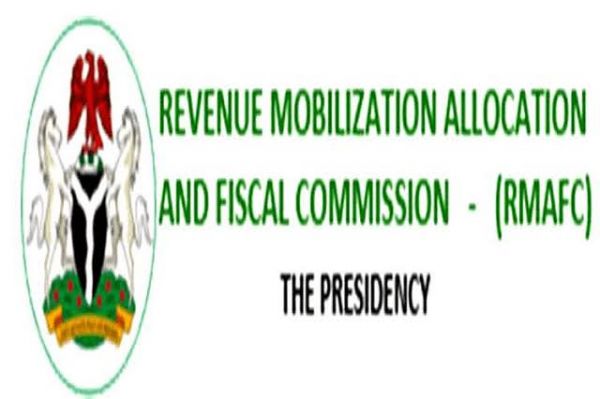 Federal government has proposed 50.68 per cent as its share of shareable national revenue.

Secretary to the Government of the Federation, Boss Mustapha, announced the federal government’s position on Monday at a town hall meeting organised to determine a new revenue formula. It also backed the current 13 per cent derivation allocation.

Represented by the Permanent Secretary Political and Economic Affairs, Andrew Adejo, Mustapha assured of the final outcome of the exercise as soon as the National Assembly enacts the relevant legislation to complete the process.

He said it is important to restate that revenue allocation should be done constructively in the face of a dwindling national revenue base and the imperative for states to generate their IGR.

“Equally important is the fact that this review should culminate in improved national development,” he said.

“We have to understand that just as the amount of money put into a project is a function of what the project entails, so should any review of the vertical revenue allocation formula be consistent with the constitutional responsibilities of all the tiers of Government.

“Until such a time that the constitution is fully reviewed and more responsibilities are taken out of the Exclusive Legislative List, we might not be able to arrive at an equitable, unbiased and sustainable vertical revenue formula agreeable to all.”

In his remarks, Minister of the federal Capital Territory, Bello Mohammed, said to develop the city and match the population expansion, a special funding status is needed.

“On increment, basically the SGF as represented by the Perm. Sec. Political Economic proposed some adjustment to revenue allocation formula and he gave the reasons for that, so really it’s now up to the commission as they do their own review to decide what is best,” he said.

Chairman of the RMAFC , Elias Mbam, said the formula will be tied directly to the responsibility of each tier of the government.

He encouraged states to improve their IGR.

“I cannot ordinarily say it will be less or more but if we can put the statistics down and the result is that any tier gets more, so be it,” he said.

“If it is the other way round, so be it. It is a process, you put the statistics down and the result speaks for itself.”