Fraudsters emptied GTB account of an Ogun teacher using Jumia. This is how it happened 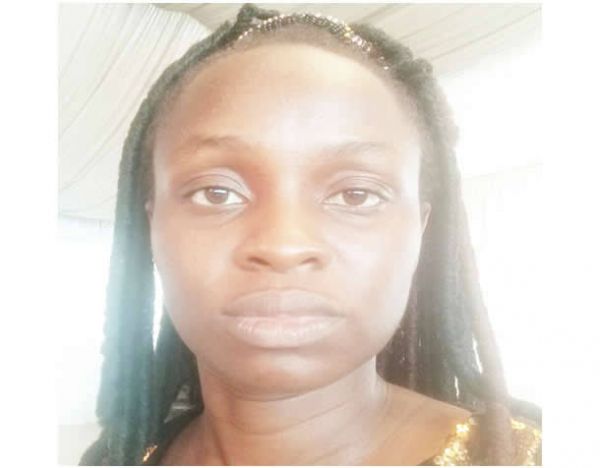 A teacher, Comfort Mufutau, has lamented unauthorised debits to the tune of N215,000 from her Guaranty Trust Bank account for the purchase of recharge cards from an e-commerce store, Jumia Nigeria.

Our correspondent gathered that Mufutau wanted to transfer the sum of N5,000 to someone using her GTB mobile application when she discovered that her account had been emptied.

The 36-year-old said she immediately approached the bank’s branch in Sango, Ogun State, to lodge a complaint, adding that she requested her statement of account to trace the missing funds.

While assessing the account statement, Mufutau said she discovered that the missing money was used in purchasing recharge cards on Jumia, adding that she never initiated the transactions.

“I quickly went to the Sango 2 GTB branch to lodge a complaint. I told them to print my statement of account and we found out that my money was used to purchase something from Jumia. I contacted Jumia to look into the issue and its representative, one Tomi, replied that the money was used in purchasing recharge cards.

“I asked for the number used in purchasing the recharge cards but was told that they did not have the power to release the customer’s details.

“In my GTB app, I saw that my balance remained N2,000 and I was also seeing a booked balance of N215,000 indicating that the money had been removed from my account because of an ongoing transaction.”

She alleged that the porosity of the bank’s system contributed to the unauthorised debits.

“It was later I started receiving debit alerts for transactions I never initiated. The recharge cards were purchased at N10,000, N50,000 in four places, and N5,000, making N215,000. A banker at the GTB head office told me that the first debit of N10,000 was used to test if my money could be withdrawn.

“I later received the debit alerts on October 7 and 8 for transactions done on the 4th and 5th. I did not give anyone OTP or initiate any transaction requiring OTP. Surprisingly, I saw seven OTPs I never initiated on my phone, but I was home alone and never received any call or gave anyone OTPs, so how was the transaction completed?” she queried.

On October 7, 2021, Mufutau petitioned the head, legal department, GTB, regarding her case, but did not get a response.

The petition was titled, ‘Fraudulent disappearance of N215,000 in my GTBank account.’

Our correspondent obtained a document indicating that the Assistant Commissioner of Police, Area F, John Ali-Zongo, petitioned Head of Legal Department, Jumia Nigeria, over the case.

The document, dated October 20, 2021, read in part, “This office is investigating a case of criminal conspiracy and stealing in which the fleeing suspect(s) used transaction numbers to perpetrate the crime.

Around 10.13am the following day, Mufutau said she got an email from Jumia regarding her case.

The teacher said she received another email from the e-commerce store that it was unable to find any document from the police regarding her case, but urged Mufutau to send an acknowledgement letter of the area commander’s petition to Jumia.

The 36-year-old said since she scanned the letter to Jumia, she had yet to get a response or the phone numbers of the suspects.

The victim stated that subsequent emails to the online company were not replied.

She alleged that Jumia was protecting the perpetrators of the crime because of its complicity.

When contacted during working hours, a spokesperson for GTB, Chichi Ikonta, promised to connect our correspondent to an official for a reaction.

She had yet to do so as of the time this report was filed.

Subsequent calls and a text message to get a reaction from Ikonta were abortive.

Our correspondent sent an email regarding the case to Jumia Nigeria, but had yet to get a reaction as of press time.