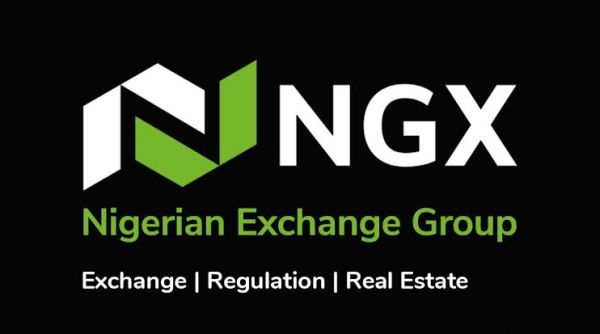 Sell-pressure in major blue-chip stocks, especially May & Baker and Royal Exchange Assurance, dragged transactions on the equities sector of the Nigerian Exchange Limited (NGX), forcing the market to reopen on a downward note, yesterday, causing market capitalisation to depreciate by N153 billion.

Specifically, at the close of trading, market capitalisation of listed equities declined by N153 billion to N21.471 trillion from N21.624 trillion reported on Friday.

All-Share Index, which measures the performance of listed equities, also depreciated by 293.48 basis points to 41144.67 points from 41438.15 points, recorded the previous day.

Afrinvest said: “We expect the market to rebound in the next trading session as investors position for the earnings season.”

The newly listed NGX group led gainers table during the day appreciating by 9.86 per cent to close at N19.50 kobo.

FBNHoldings was the most active stock during the day, exchanging 67.614 million shares valued at N832.795 million, Access Bank followed with an account of 36.619 million shares worth N351.205 million.