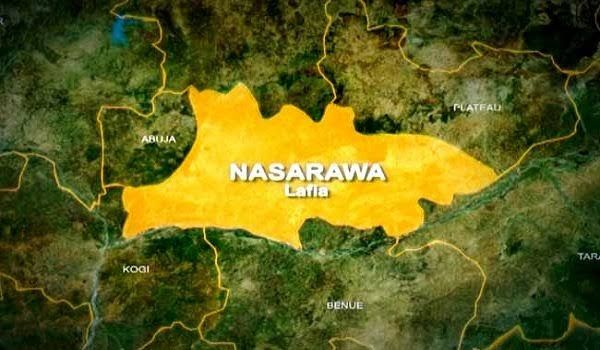 Two students of Federal University Lafia, Nasarawa have been abducted by gunmen.

The gunmen invaded the Mararaba community hosting the university Saturday evening, taking away the two undergraduates.

It was gathered that one Zafir Yahaya Adams, first son of a prominent politician in the state Hahaha Adams, was also abducted.

The abductors have reportedly contacted the families of their victims and demanded a ransom of N25 million.

Nansel did not identify the names of the two students but said police had met with the university’s spokesman.