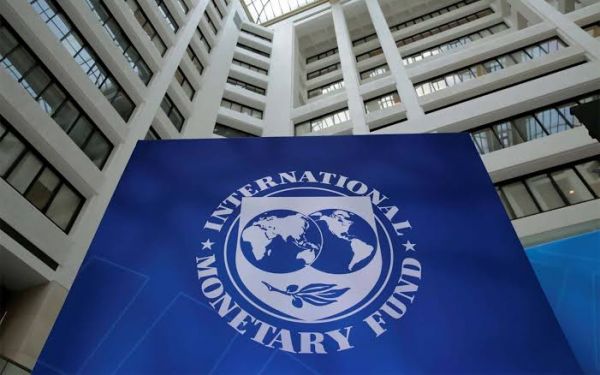 International Monetary Fund has projected that Nigeria’s government gross debt to Gross Domestic Product ratio will rise to 42 per cent by 2026 from 35.7 per cent in 2021.

IMF said this in the October 2021 Fiscal Monitor Report published on its website.

According to the report, the gross debt includes overdrafts from Central Bank of Nigeria and liabilities of the Asset Management Corporation of Nigeria.

According to the report, the net debt includes overdrafts from the CBN and liabilities of AMCON.

“The overdrafts and government deposits at CBN almost cancel each other out, and the Asset Management Corporation of Nigeria debt is roughly halved,” it added.

The report said for low-income developing countries like Nigeria, average gross debt in 2021 would likely remain stable at almost 50 per cent in 2020, while debt vulnerabilities “are expected to be high with the room for more borrowing getting smaller”.