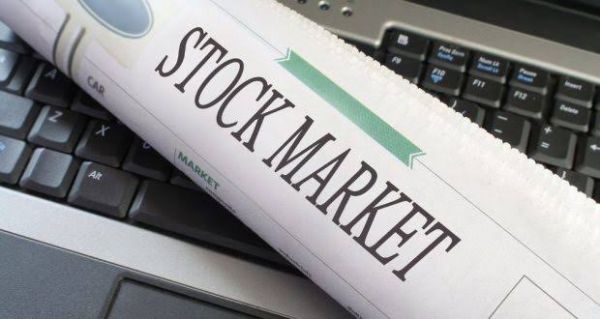 Nigerian stocks strengthened 0.75 per cent on Friday, helped by an expanding investor exuberance as the bourse reported its fifth gain for the week.

The uptrend continued to rely on exploding demand for the shares of FBN Holdings, which contributed 65.4 and 70 per cent of the trade volume and value respectively.

The financial services group alongside GTCO, Nigerian Breweries and UCAP were instrumental in Friday’s strong performance.

Market breadth, a barometer for determining the level of investor sentiment towards trade, was positive as 30 gainers were reported compared to 8 losers.