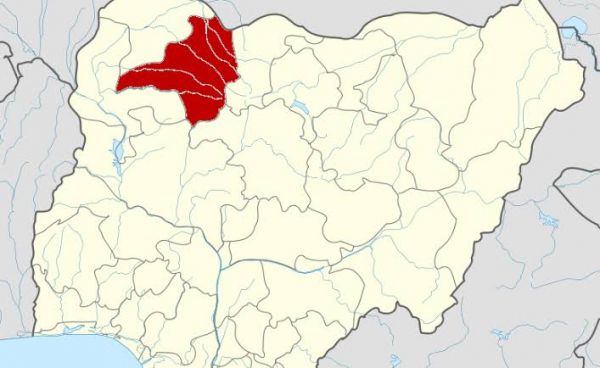 Some soldiers were feared killed Wednesday as they tried to repel an attack by bandits on travellers in Zamfara State.

Witnesses said the bandits also abducted many motorists in the incident which occurred on a road leading to Gusau, between Kucheri and Wanzamai in Tsafe local government area of the state.

According to Maryam Gatawa, a lecturer with Federal University Gusau, the attack lasted for more than 30 minutes.

She said she narrowly escaped being abducted in the incident.

“They had just finished abducting people when our vehicle arrived. I saw people in the villages running from their homes to safety,” Gatawa said.

She added that the soldiers were killed while trying to repel the attack.

The bandits were said to have abducted many motorists and carted away guns and ammunitions of the soldiers.

Army Director of Public Relations, Onyema Nwachuku, did not pick calls to his mobile phone or respond to SMS requesting his comment on the reported attack.

“I heard that they blocked the Wanzamai – Kucheri road and they killed soldiers. The attack took place around 2:45 p.m. and they (bandits) were said to have closed down the road to ensure that security personnel did not come to the rescue of the motorists or villagers being attacked,” he said.

Our reporter also spoke with another motorist, who said “around 2-3 this afternoon on my way from Abuja to Gusau, immediately after Yankara in Katsina, we met a closed road being manned by some security personnel. We later found out that there was an attack on soldiers on the road by bandits who were said to be operating on the road.”

He added that he helped police officers to evacuate the corpses of the soldiers.

The police spokesperson in the state, Mohammed Shehu, did not respond to calls and SMS sent to him on the attack.

Zamfara in North-west is one of the states plagued by banditry.

Security measures including a shutdown of mobile telecommunications network and weekly markets, restriction on sale of fuel, imposition of a dusk to dawn curfew, among others, were recently taken by the state governments as part of efforts to tackle the menace.