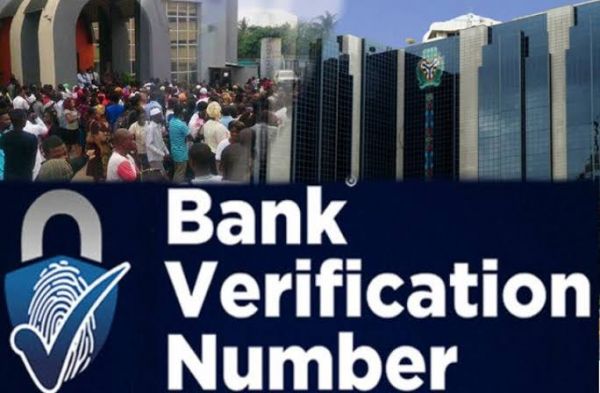 Central Bank of Nigeria (CBN) has revised its regulatory framework for Bank Verification Number (BVN) operations noting that violators of BVN rules will be sanctioned.

In a circular issued by Director of Payments System Management Department, Musa Jimoh, to all Deposit Money Banks, Mobile Money Operators, Super Agents and Payment Service Providers, the apex bank listed those on the watch-list for violators to include CBN, Nigeria Inter-Bank Settlement System (NIBSS), banks, other financial institutions and bank customers.

According to an excerpt of the circular stated that the infractions by participants shall attract appropriate penalties. Such infractions include misuse of the BVN watch-listing process for victimization; improper linking of accounts/wallets (except Tier 1); and other infraction(s), as may be determined by the CBN.

It also said a watch-List shall be maintained for the banking industry; this contains BVN records of individuals that have been confirmed to be involved in breaches outlined within the framework.

All aggrieved individuals whose BVNs were watch-listed shall make formal requests for delisting through the initiating participant. Only a participant that placed an individual’s BVN on the Watch-list can request for delisting, the circular noted.

Any participant who fails to perform its stipulated responsibilities shall be penalized by CBN, it added.

The apex bank partnered with the Bankers’ Committee in February 2014 to launch the BVN scheme, mandating all customers to get a BVN or not be attended to by their banks.