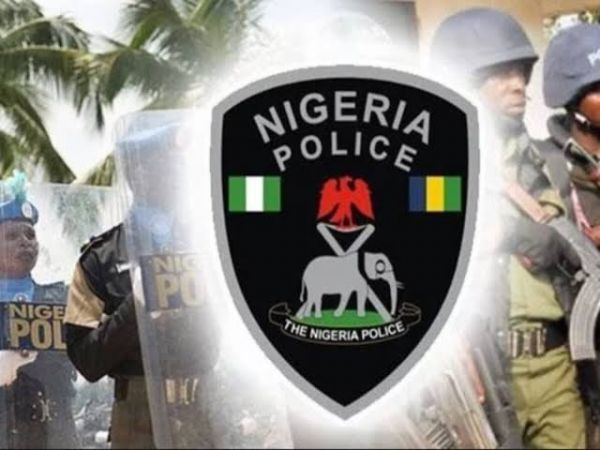 The gunmen also ransacked the Station for arms and carted away the service rifle of the deceased and one other rifle from the armoury.

Investigations revealed that the gunmen numbering six reportedly opened fire on the police team conducting stop-and-search of vehicles in front of the police station.

Eyewitness account stated that three policemen were on duty as of the time of the incident, and the remaining two tried to return firepower, but had to scamper for safety as they were outnumbered.

The deceased policeman was said to have been rushed to the hospital where he received medical attention but later died.

A former youth president of Kolo 3 Community, ThankGod Odo, who confirmed the incident, said the quiet community was woken up by sound of sporadic gunshots at 12am, yesterday, and discovered that the divisional police headquarters was under attack.

The police leadership, in the absence of a substantive Commissioner, after consultation with the zonal headquarters, has deployed police assault squads, made up of the Operation Puff Adder and the anti-cultism squad to the area.

Spokesman of the State police Command, Asinim Butswat, who confirmed the incident, said the police have launched a tactical investigation into the incident.

Meanwhile, Inspector-General of Police, Usman Alkali Baba, has ordered the posting of Ben Nebolisa Okolo to Bayelsa State as the new Commissioner of Police. He takes over from Echeng E. Echeng, who was redeployed to Anambra over the insecurity pervading in the state.

Okolo had before now served as Deputy- Commissioner of Police, Force Intelligence Unit, Special Fraud Unit and Head of the IGP Monitoring Team.