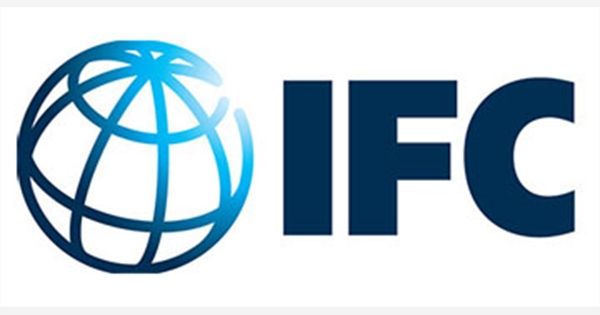 International Finance Corporation (IFC), a member of the World Bank Group, has ranked Nigeria sixth among the top 10 countries with the highest exposure to funds and support.

The IFC stated this in its annual report “Meeting the Moment” recently released.

According to the report, India led the list of countries with a benefit of $6.91 billion, representing 10.77 percent of the global portfolio as at June 2021.

It stated further that China benefited with $4.75 billion, accounting for 7.40 percent while Turkey’s $4.44 fund billion accounted for 6.92 per cent.

IFC said it invested $31.5 billion in total commitments. These include $23.3 billion in long-term finance and $8.2 billion in short-term finance to private companies and financial institutions in emerging and developing economies, leveraging the power of the private sector to end extreme poverty and boost shared prosperity.