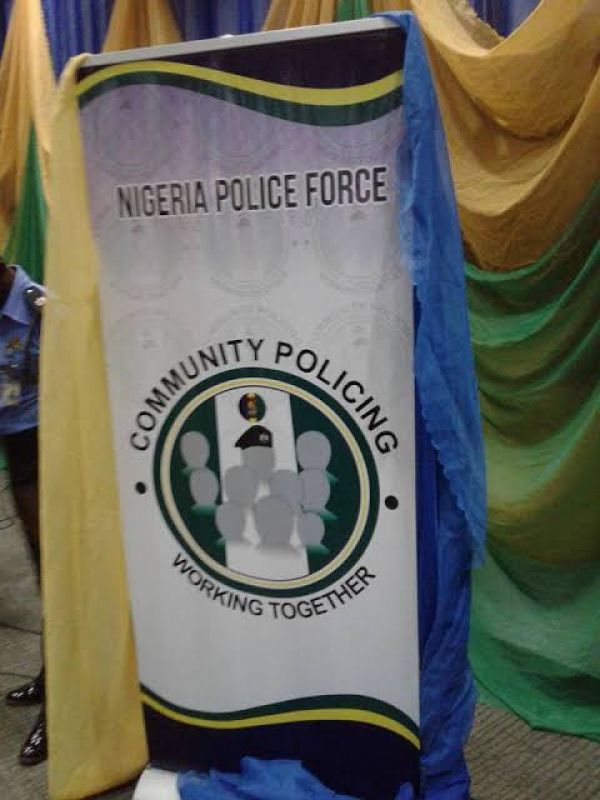 President Muhammadu Buhari has approved N13.3 billion for the take-off of community policing initiative across the country.

This was revealed by the President during the opening ceremony of the two-day Mid-term Ministerial Performance Review Retreat on Monday.

According to the statement made available on the President’s official Facebookpage, the approved sum is geared towards enhancing security nationwide.

Buhari revealed that the Federal Government has increased its investment in arms, weapon, and other necessary equipment towards strengthening national security.

A Nigerian Police Trust Fund has also been established to aid funding for the Nigeria Police Force.

“As part of the efforts towards strengthening our national security, we have increased investments in arms, weapons and other necessary equipment; expanded the National Command and Control Centre to nineteen states of the Federation; and established a Nigerian Police Trust Fund, which will significantly improve funding for the Nigeria Police Force,” the President said.

He continued, “We have also approved N13.3 billion for the take-off of Community Policing initiative across the country, as part of measures adopted to consolidate efforts aimed at enhancing security nationwide.”