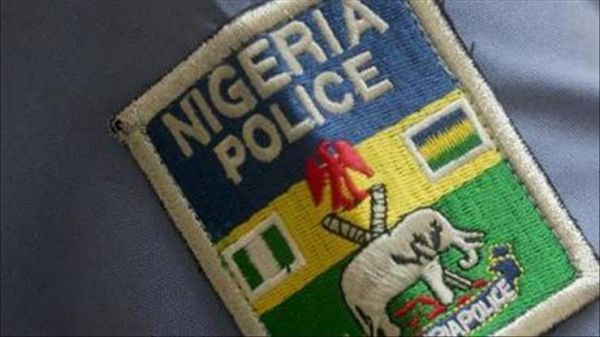 A policewoman was declared missing after gunmen attacked Umulokpa Police Division in the Uzo-Uwani local government area of Enugu State.

The state police command confirmed that a yet-to-be-identified female officer has been unaccounted for following the attack that took place on Saturday.

The armoury of the division was emptied while the CCTV facility and operational vehicles were also destroyed in the incident.

Commissioner of Police in the state, Abubakar Lawal, has already ordered the state Criminal Investigation Department, CID, to commence a full-scale investigation to locate the missing officer and arrest the perpetrators.

A statement by a spokesman of the Command, Daniel Ndukwe, noted that Lawal gave the order on Monday when he visited the scene of the incident.

“Commissioner of Police, Enugu State Command, Abubakar Lawal, has ordered the State CID and tactical teams of the Command to intensify ongoing investigative efforts to locate a missing female personnel and fish out the yet-to-be-identified hoodlums, who in their numbers attacked and vandalized vehicles and other items at Umulokpa Police Divisional Headquarters in Uzo-Uwani LGA, in the evening hours of 09/10/2021.

“He gave this order after leading a team of senior Police Officers and commanders of the Command’s tactical/operational teams to the scene.

“Meanwhile, the general public, particularly citizens of the State, have been enjoined to assist the Command with credible information and/or intelligence that will lead to the location of the said personnel and arrest of the assailants.

“Such information/intelligence, which will be treated confidentially, can be sent through This email address is being protected from spambots. You need JavaScript enabled to view it. or by calling 0803 200 3702 or 0807 539 0883.”